What The Potential Election Outcomes Could Mean for Investors 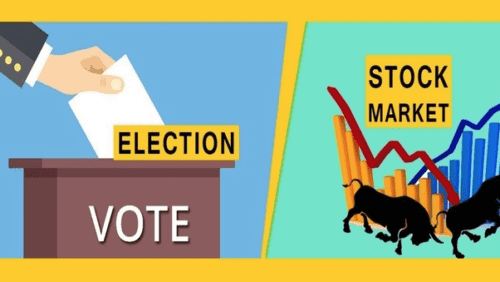 First, we would be remiss if we didn’t remined investors that markets have enjoyed positive returns under most presidents – regardless of which party.  The reason is that generally speaking, markets go up over time. Corporate earnings grow along with businesses, the economy expands, and dividends and inflation provide a boost.  As such, markets tend to go up about the same amount regardless of which party wins.

For long-term investors, the results of the Presidential election have not mattered nearly as much as remaining invested in a diversified portfolio and allowing your assets to compound.  Elections can bring about increased volatility – and high emotions – but we would argue that restrictive or accommodative monetary policy is probably a bigger factor in a given market cycle.That said, investors do like to know some of the differences we might expect under the various election scenarios.  There could also be some tax and estate planning issues that arise due to changes in tax policy.  So, let’s look at some of the scenarios:

As we mentioned, election season often brings out emotions for everyone, which can make it difficult to make rational investment decisions.  Roughly half of the entire country is usually upset with the outcome of the Presidential election and fear the worst for the country and the markets.  But history tells us that this type of overreaction is never warranted.  Rather, focus on the long-term, and the investments that will continue to do well regardless of who resides in the White House.

The chart below shows the total ending value over a 10-year period of a $10,000 investment made at the start of every election year.

The only negative 10-year period was the decade following the year 2000 election of George W. Bush.  That decade saw two severe bear markets – the dot.com crash and the 2008 global financial crisis – a rare combination of events.

But overall the chart reiterates the benefits that come from staying invested.  Try to stay calm during the upcoming election.  It might not be pretty, but we will all get through it.