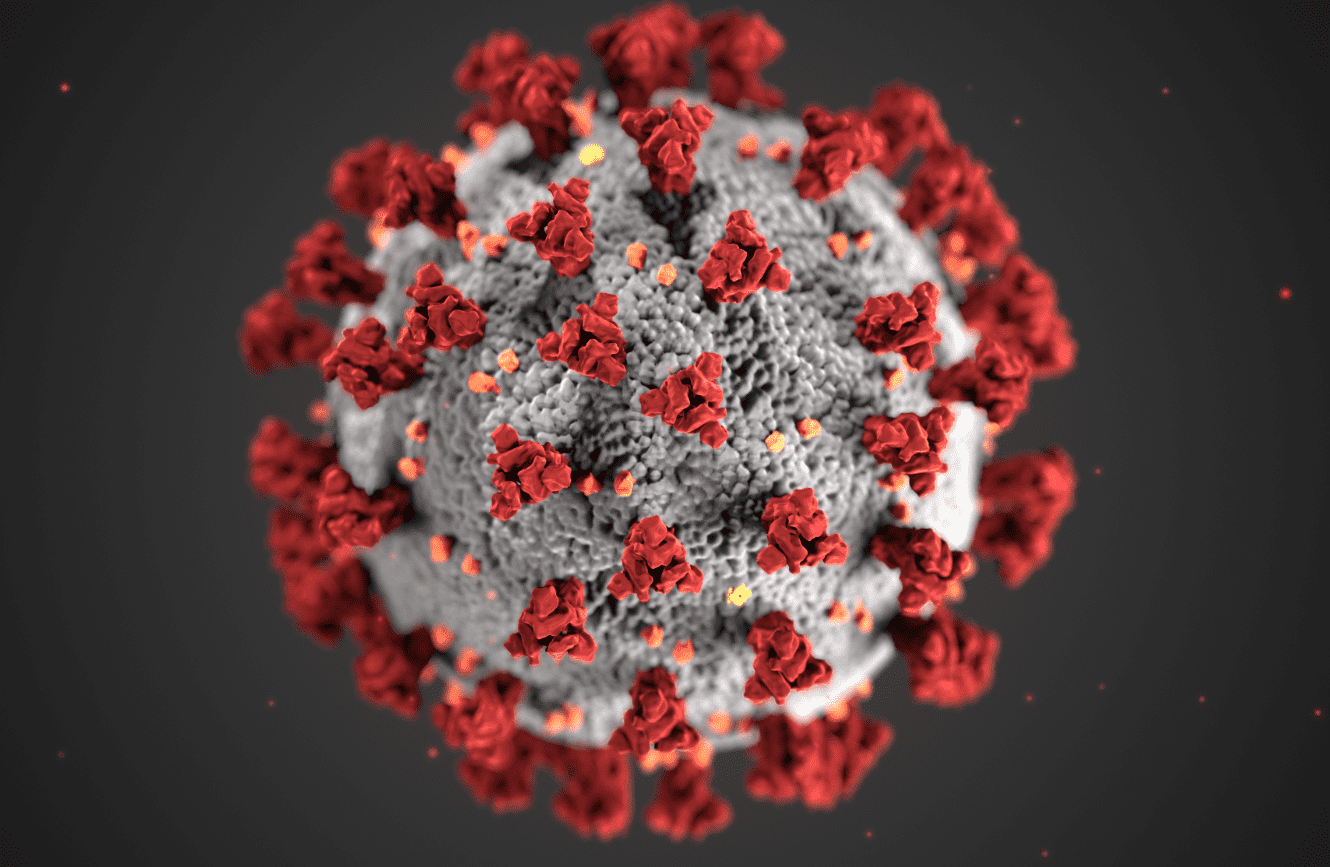 In the first quarter of this year, the stock market saw an unprecedented decline – in terms of the speed and magnitude with which it took place.  In the aftermath and ensuing months, the market then staged an unprecedented rebound from the lows.  This was accompanied by an unprecedented amount of stimulus, from both the Fed and the US government.  The stimulus plans were in response to an unprecedented economic collapse as a result of the government forcing the economy to shutdown in the face of the Covid pandemic.  As such, it’s pretty safe to say that we can just label this year as unprecedented.

The second quarter started out the weakest in April, as that was the peak of the shutdown.  But as May and June unfolded, the several phases of economic and business reopening’s offered a glimmer of hope.  While most people are looking towards the second half of the year to truly gauge the strength and durability of any economic recovery, getting back to pre-pandemic levels of GDP is likely a 2021 event at best.

There are several headwinds the economy will still grapple with in the second half.  They include: 1) the extra unemployment benefits coming to an end; 2) the PPP money running out; 3) the prospect for new rounds of layoffs; 4) the shuttering of business that can’t operate profitably at limited capacity.  These are just a few examples that could weigh on employment levels, consumer confidence and personal spending.  So, with the economy still running at less than full steam, why is the stock market enjoying such a strong rally?

That is the conundrum with which so many investors have been struggling.  The quick answer is that the stock market is not perfectly correlated to the economy, and often the two ascend and descend at vastly different speeds.  But there are several other factors unique to this current phase that are notable.Market cap divergences – one stark contrast that exists in the current market is that not all stocks are doing very well.  There is a huge divergence between mega-cap stocks and most other small- and mid-sized companies.  As the chart below shows, while the top 10 biggest companies in the S&P 500 are up roughly +10% for the year, the remaining 490 companies are down on average -11% (as of July 3).

Growth vs. Value stocks – another huge divide in the market is so-called “growth” stocks compared to “value” stocks.  Many growth stocks are companies geared to the digital economy, while many value stocks are tied to the traditional brick-and-mortar economy.  Think Netflix vs. AMC, Wayfair vs. Ethan Allen, Grubhub vs. Cheesecake Factory, or Amazon vs. Simon Properties.  You get the point.  Looking at two ETFs representing these factions we find a growth fund like MTUM was up +5% in the first half of the year, while the value fund like VLUE was down –18% over the same period.  That is about as big of a divergence as we can recall (and we’ve been at this a long time!)

Too much liquidity – the Fed has enacted an historic stimulus program and flooded the system with liquidity.  We know from past episodes of quantitative easing and asset purchases by the Fed that all of this excess liquidity has a way of putting upward pressure on asset prices (hence stocks).

No competition from low rates – with the Fed holding interest rates at zero again, any investor looking for a positive return is forced to take a step further out on the risk curve.  For many, this has meant increasing their exposure to equities.

Rampant speculation – in certain parts of the market we are seeing unbridled speculation the likes of which we haven’t seen since the tech bubble in 1999.  Of course, these episodes historically don’t end well for those who get caught up in the frenzy and chase stocks higher.  Caveat emptor.

In closing, with the benefit of hindsight we wish we had been more aggressive near the March lows (said every investor after every major low).  But our base case scenario was that the lows would likely be retested at some point.  While that still could happen, the closer we get to a Covid vaccine and/or antiviral the less likely it becomes.  That said, we know that there are always pullbacks and corrections in any market.  So we are exercising the rarest of traits among investors – patience – knowing that there will be opportunities to add exposure to equities for our growth-oriented portfolios.  In the meantime, we hope that the defensive measures we took helped our clients sleep better at night during the difficult months when the outlook appeared murky at best.