One of the questions we hear in almost every client meeting of late is, “How can the market be going up when things are so bad out there?”  Rather than try to identify and debate each item that could be referred to as ‘bad’, we think it would be more instructive to revisit market dynamics and the true drivers of stock prices that investment managers refer to when they talk about the strong underlying fundamentals behind this market.

First, let’s differentiate between two types of stock market declines.  There are those that are driven by sentiment, and those that are driven by fundamentals.  A sentiment related decline is a decline in a stock or the overall market that is caused by how investors perceive a particular news item.  Some of the tweets sent out by the President this year are examples of sentiment-driven events.  In some cases, when they have come out they caught investors by surprise and led to selling in the stock market as an immediate reaction.  But did the tweets really lead to a change in the underlying fundamentals?

The second type of decline are those that are driven by a change in the underlying fundamentals, or earning power, of corporations.  When a company announces that it expects sales or earnings to be lower in a coming quarter, that signifies a change in the underlying fundamentals and often leads to a selloff in a stock.  When investors think the economy is going into recession, and corporate profits are likely to be lower across the board, you often see the whole stock market selloff in reaction.

But when you have an event that causes a sentiment-driven selloff or decline, and there is no change in the underlying fundamentals, then one often sees that particular investment regain its losses once the negative sentiment has subsided.

So this year has been a great example of a market that has seen several sentiment-related declines, but the declines were relatively short-lived as investors realized that there was no change to the underlying fundamentals.  So whether it was tweets from the President, missile launches from N. Korea, or horrific weather storms, the market has done a good job of discounting the “noise” in the headlines and focusing on the improving underlying conditions that are supporting this market.

So what are the strong underlying fundamentals that we keep referring to?

When you have an environment with solid economic growth, strong profit growth, and little if any inflation – it serves as a goldilocks scenario for the stock market.  This is one of the reasons stocks have already outperformed most strategists’ expectations for 2017.

Stocks have enjoyed a strong rally in the last 4-5 weeks, and could be susceptible to a pullback in the near-term.  But looking further out, the above factors are favorable towards higher stock prices over the next 6-12 months.

Given the backdrop of all the headlines in the media that have kept investors nervous this year, it is not very fashionable to be bullish of late.  But our job is to filter out the noise, focus on the fundamentals, and take advantage of the most favorable risk/reward scenarios for our clients.  To this end, we remain cautiously optimistic that this cycle still has room on the upside before its time to get defensive again. 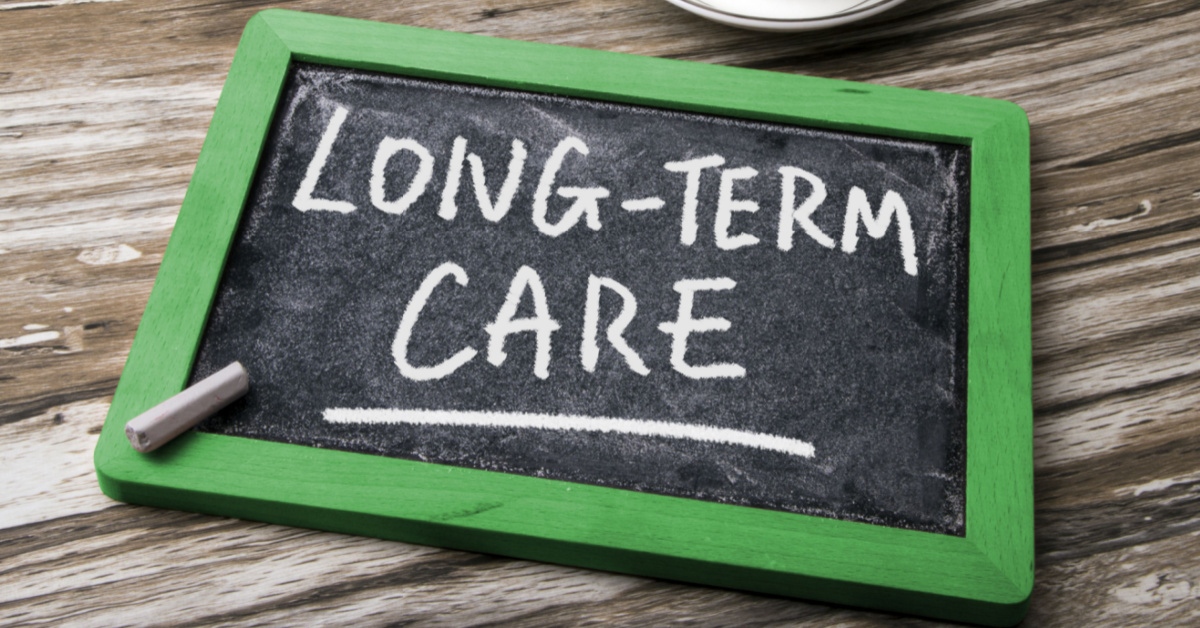 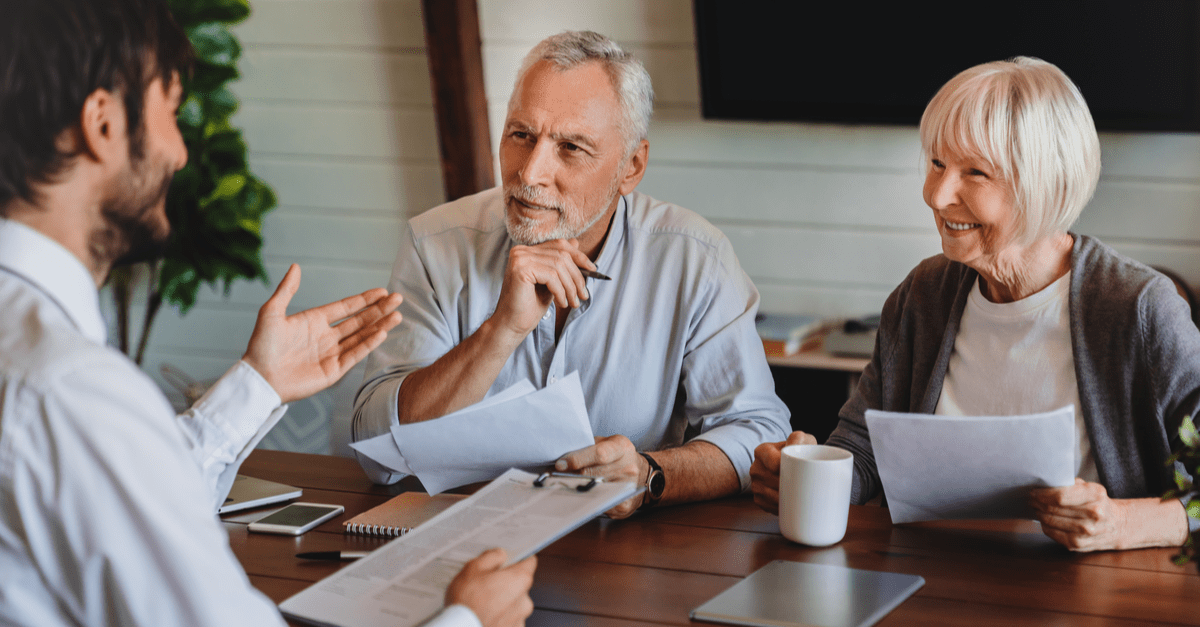 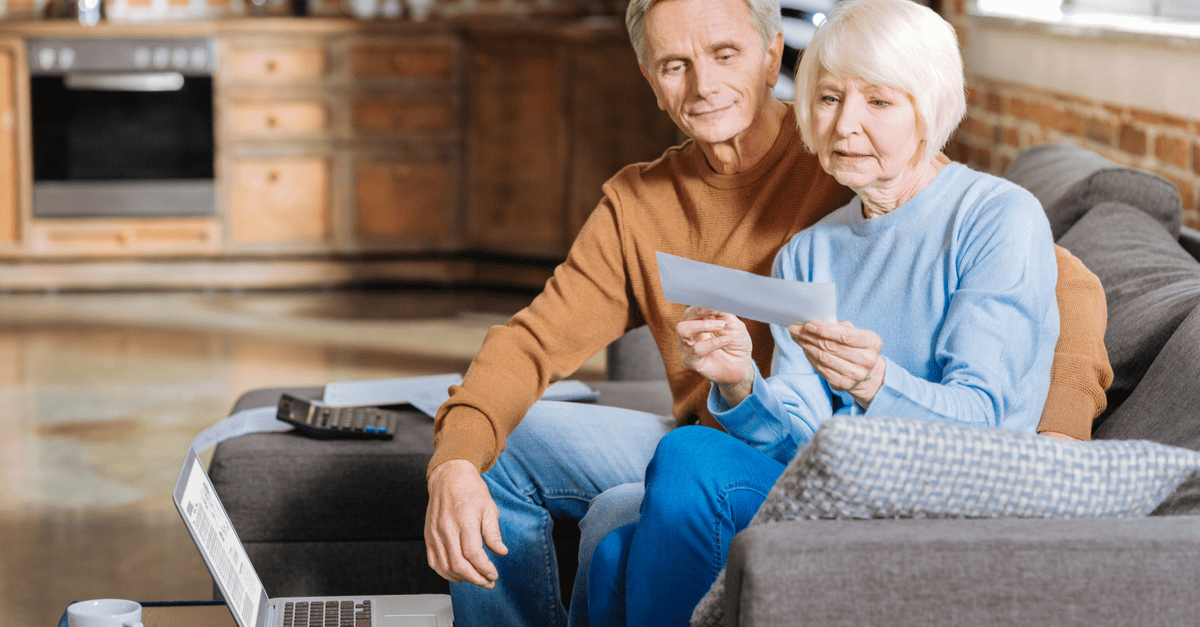