Markets during the first half of 2022 have been challenging. While painful in the short-term, the selloff has repriced many assets to more compelling valuations on a forward-looking basis. During period of volatility similar to what we are currently experiencing, it is important to remain committed to a thoughtfully diversified portfolio. 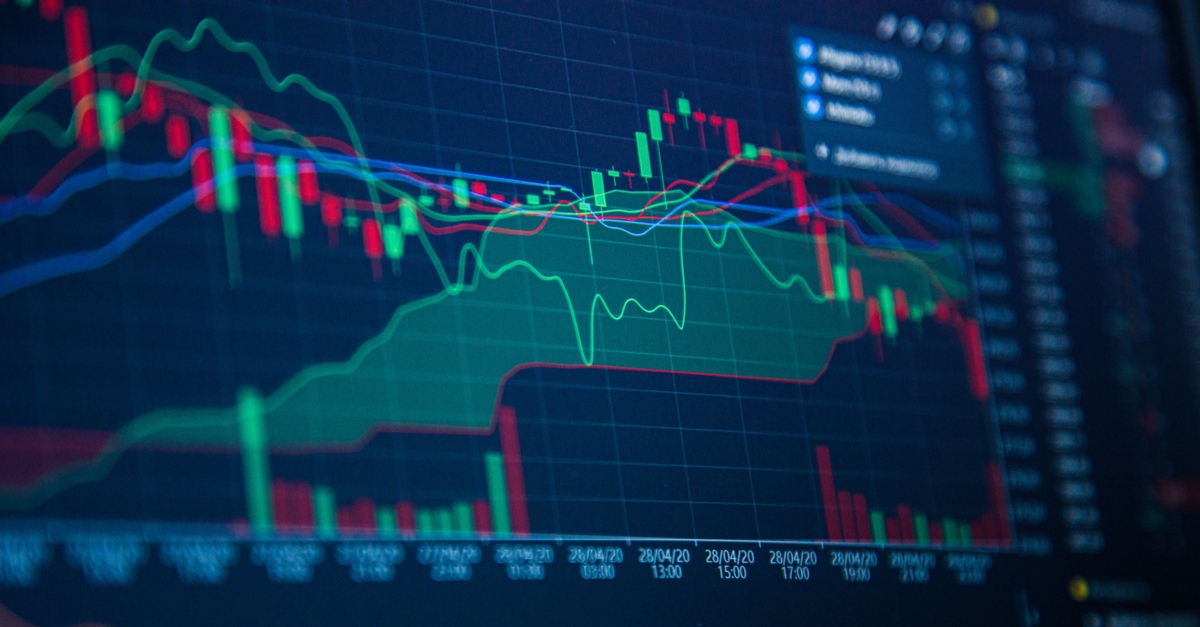 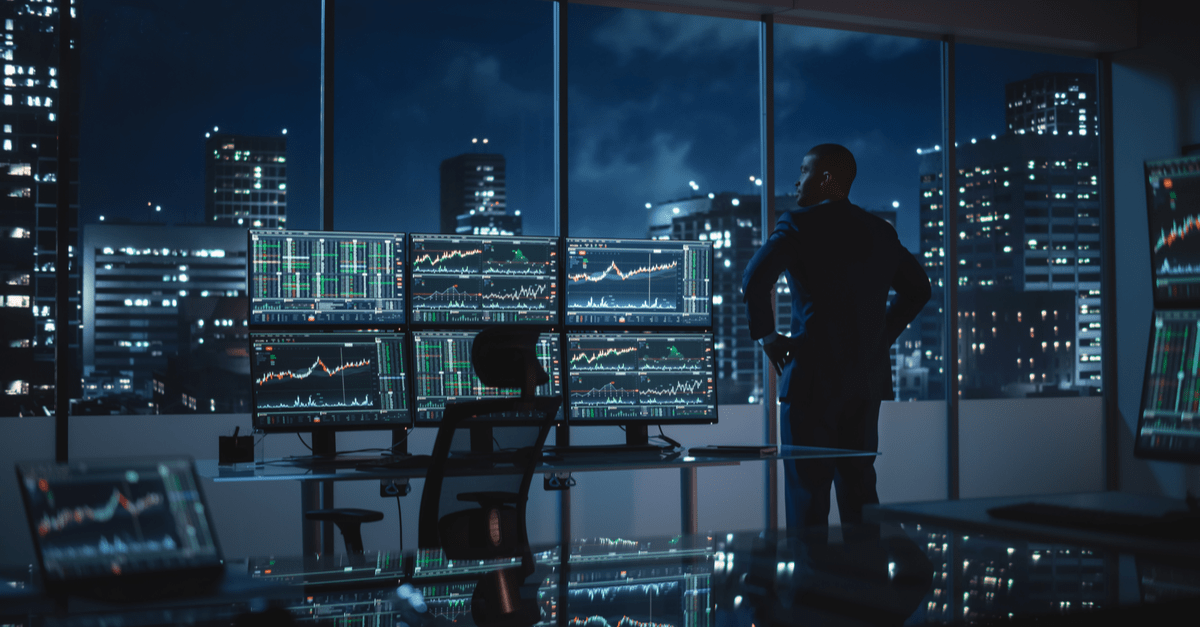