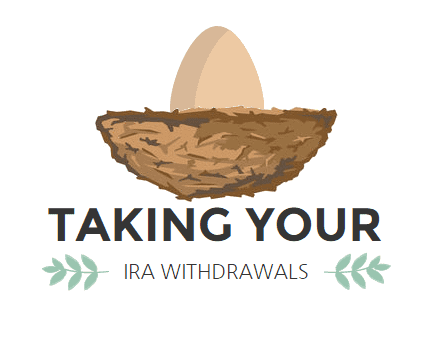 IRA Rules for RMDs & Other Withdrawals

You have spent years accumulating assets in your IRA. If you contributed to a traditional IRA, you took a tax benefit during the year you made the contribution(s) by deducting… 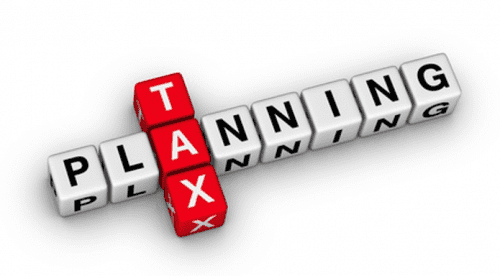 As 2016 comes to a close, it is a good time to focus on your year-end tax planning. Whether you are having a good year or rebounding from recent losses,… 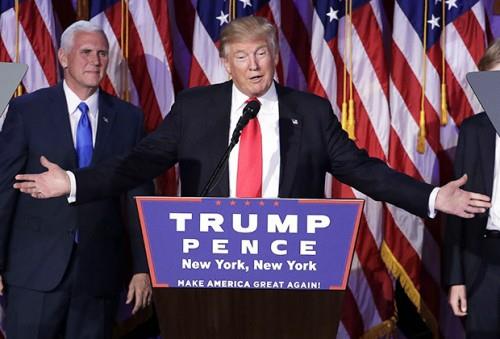 What happened? Last night Donald Trump won a surprise victory in the US presidential election.  The victory initially shocked global markets, which had been pricing in the likelihood of a… 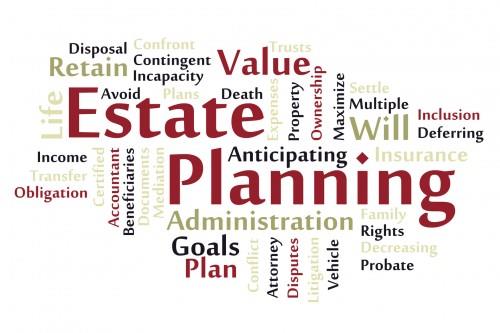 Organizing what happens to your estate in the event you or your loved one passes away is often a difficult subject to broach, albeit very important. In addition to the… 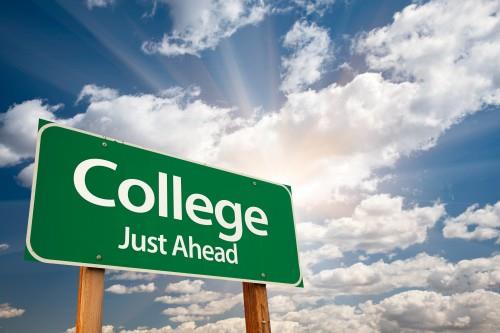 College Planning The cost of receiving a college education continues to rise. For the 2015-2016 school year, the average cost for tuition and fees (does not include room & board)… 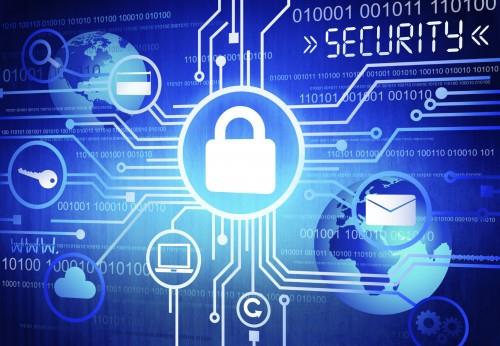 Cyber security is a topic that is becoming more and more important in all of our client relationships. Our growing dependence on technology as a society demands greater security while… 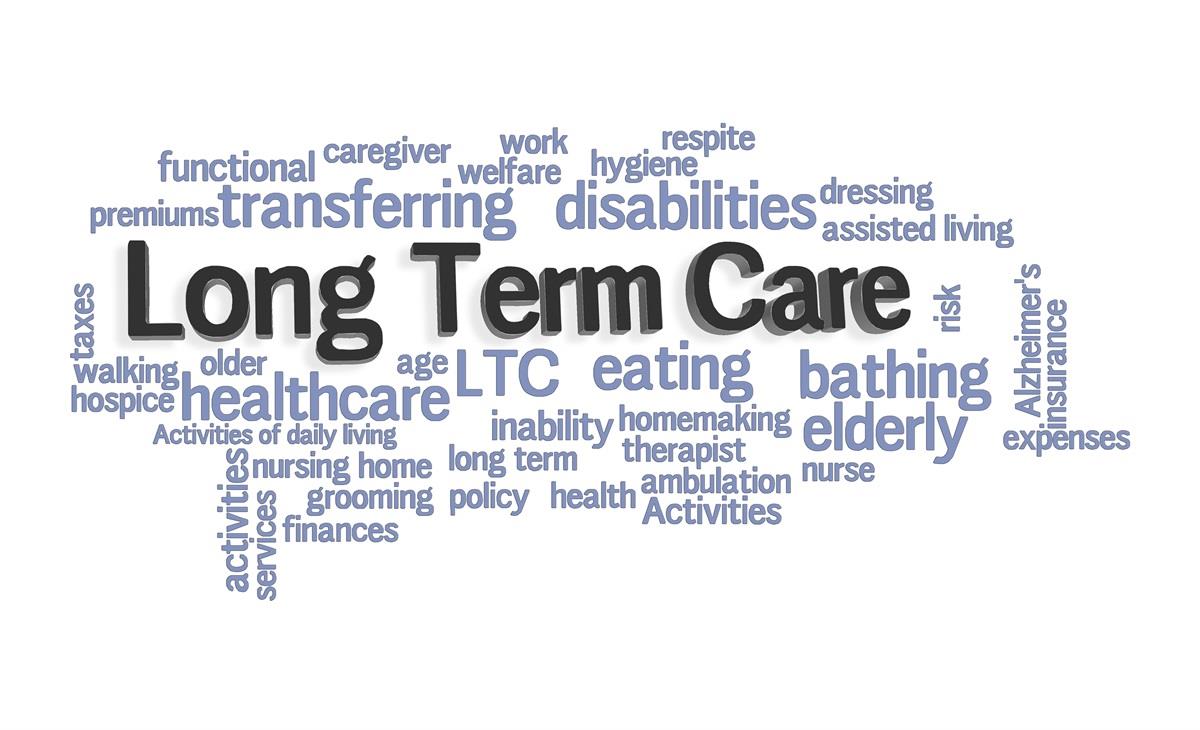 Over the past few months more and more of our client conversations have addressed the topic of long-term care.  That being the case, we thought it would be helpful to… 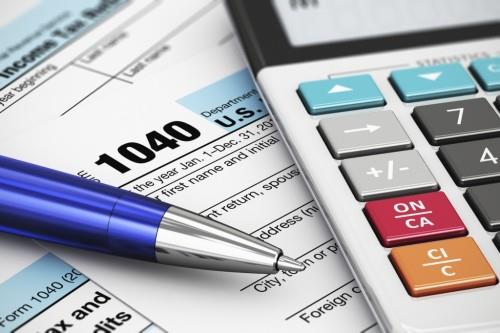 Welcome to tax season 2016. At this point, you should have received your tax statements and have probably either met with or are scheduled to meet with your tax preparer.… 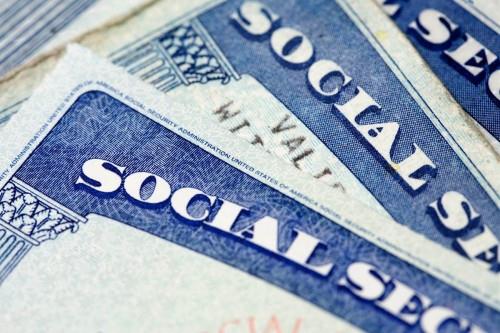 Social Security Changes: What You Need to Know

There are some major changes coming through the social security pipeline, and a few that could impact you! If you are 62 years of age or older before January 1,…

Let's get in touch